Our involvement in Guatemala began in 2007 when we became part of a “work team” to help build church facilities. We operated in that one week a year capacity for another 3 years until we saw how the people lived on a daily basis.
At that point, we made a complete change in direction and gradually began to add programs that focused on the people’s everyday needs.

We had also met a local person who was tri-lingual (important since many of the adults still speak their Mayan language instead of Spanish). He was educated in the use of the Internet so we had a way to operate year-round. Once we had gained their trust and respect, it was easy to focus on the needs we both agreed were important.

As our fundraising capabilities grew, we were able to branch out to offer some of our programs to the entire municipality of Chichicastenango, located in the Highlands in the department of Quiche.
We now see the possibility of expanding into other municipalities. In 2018 we formed our own 501c(3) non-profit.

What could be a better name to describe our mission statement than to have the name ALL IN – Guatemala! 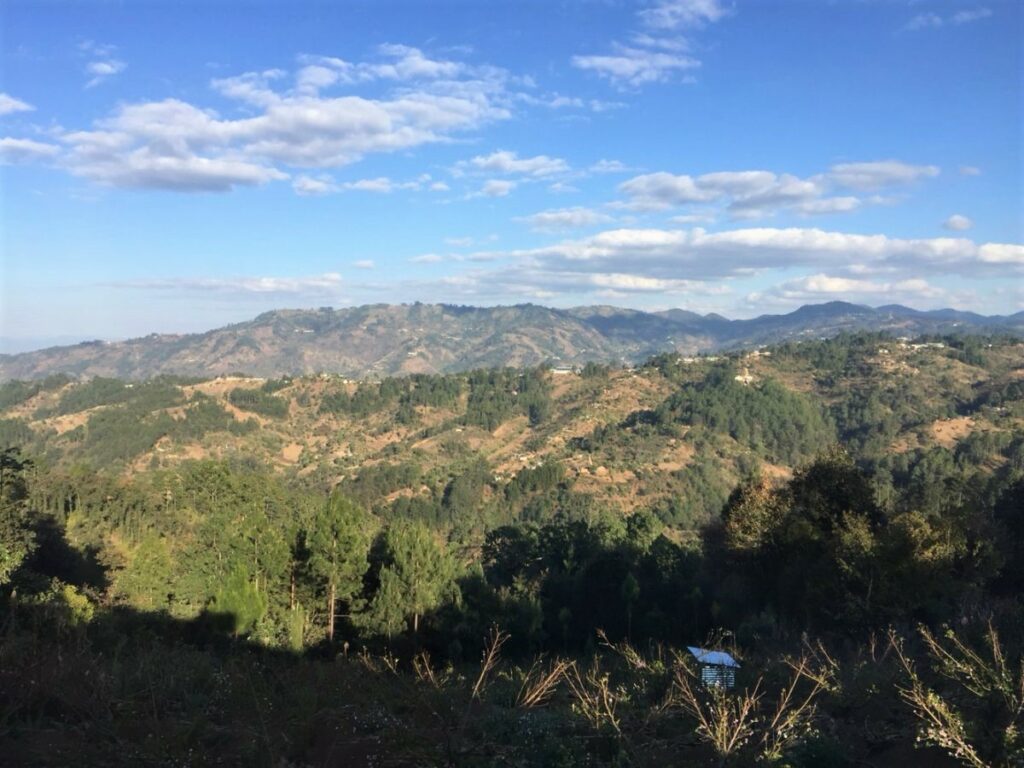 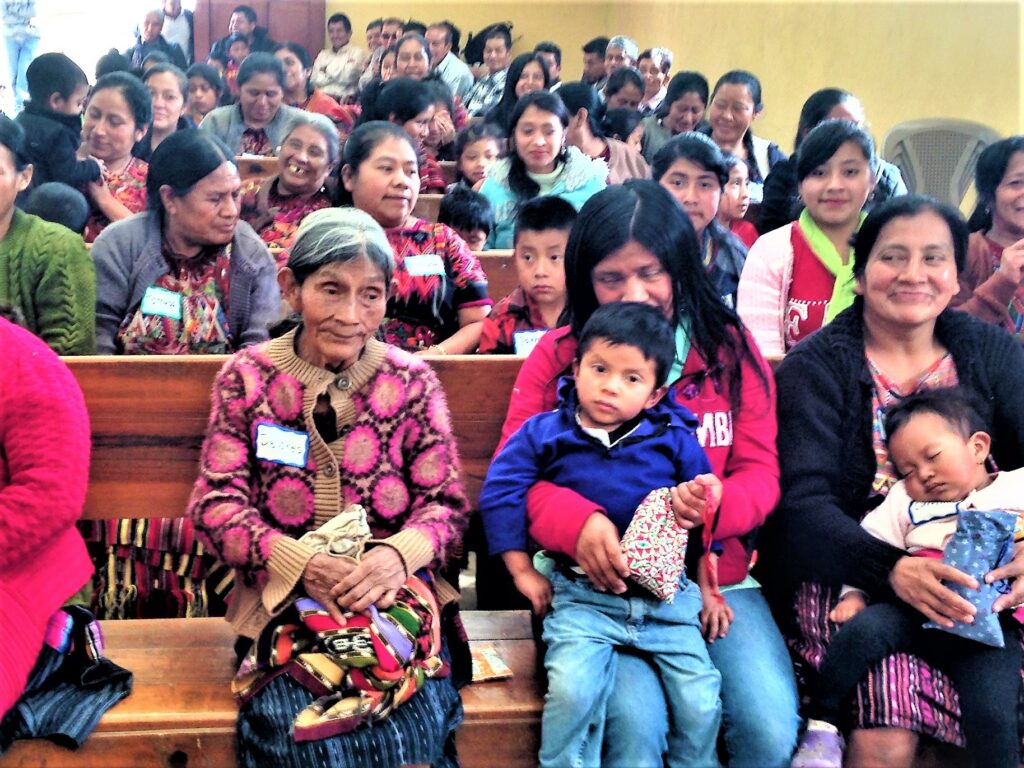 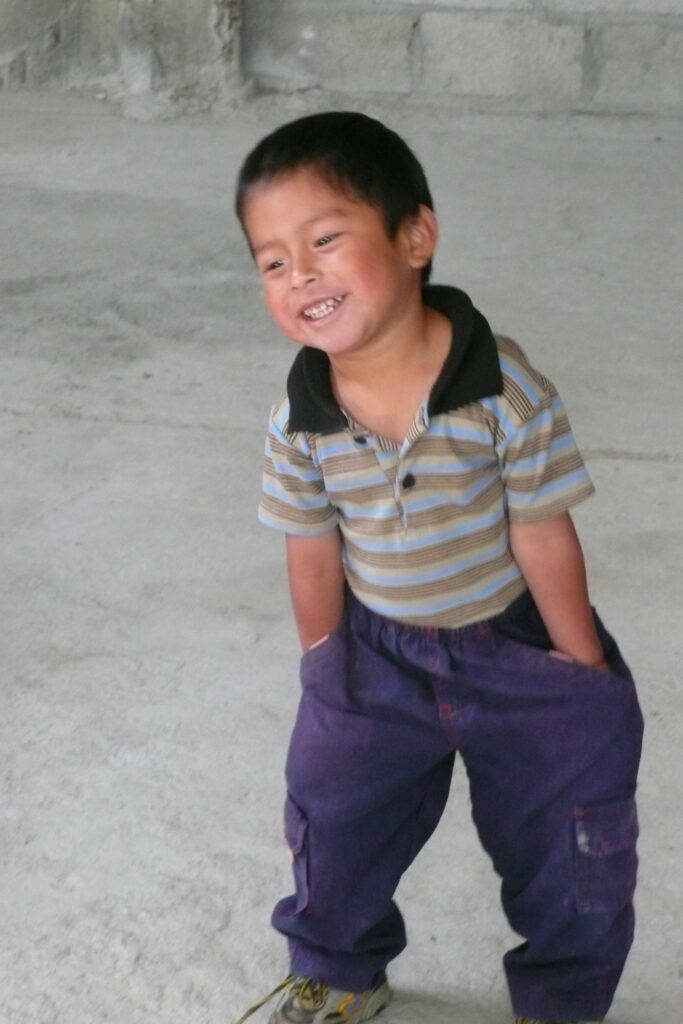